Hello everyone! I hope all is going well for you and that you had a good week. We had a much quicker week, especially with travelling in to Edmonton twice! We had mission conference and a guy from my last area was getting baptised!

Mission conference was food. It was all about increasing our personal righteousness for increased faith and vice versa. We had Elder Golden from South Africa and I gave him a hug instead of a hand shake. But any ways, it was pretty good. That man sure knows how to talk though! I now know how it feels for an investigator when we talk way too much, they lose focus! But a funny quote from him was near the end. He asked Pres. Manion when we needed to end cause he still had lots to say. Pres. Said 4 which was 2 hours away and he said "oh we're dead. We're dead." We didn't end up getting out till 4:45. Good trainings though that's for sure!

Saturday we travelled back into the city because the guy I found and got on date with Elder Liddle was getting baptised!  So Friday morning we got a text that said he wanted me to do it! So I of course said yeah! We got there and he walked in and started freaking out cause he wasn't expecting me to be there, I guess his girlfriend and the missionaries were making it a surprise! He is such a great guy! It was a very cool experience though and I'm happy I could be a part of it!
We had a pretty cool experience tracting the other day as well. We knocked on quite a few doors with no answer or where the people wouldn't speak to us at all. We were at this one door where no one appeared to answer  but someone said from behind us "no one is home"turned out he lived there and was coming home from the college. He said he normally stays at the school to study, but today he came home early! The spirit works in amazing ways! He invited us in and we got to talk about the restoration with him! It was pretty sweet!

Scripture of the week is proverbs 23:7 "For as he thinketh in his heart, so is he: Eat and drink, saith he to thee; but his heart is not with thee." Every action is preceded by a thought. As President Benson once taught, they that think good thoughts only do no wrong. We need to keep our thoughts on that which matters most. "If there is anything virtuous, lovely, or of good report, or praiseworthy" we should always be seeking these things.

Ill have to send the baptism pictures later if i have time or next week! The person that took them hasn't sent them to us yet 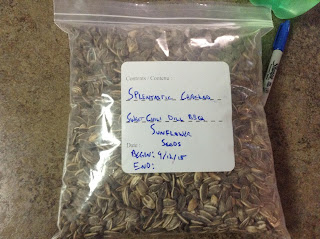 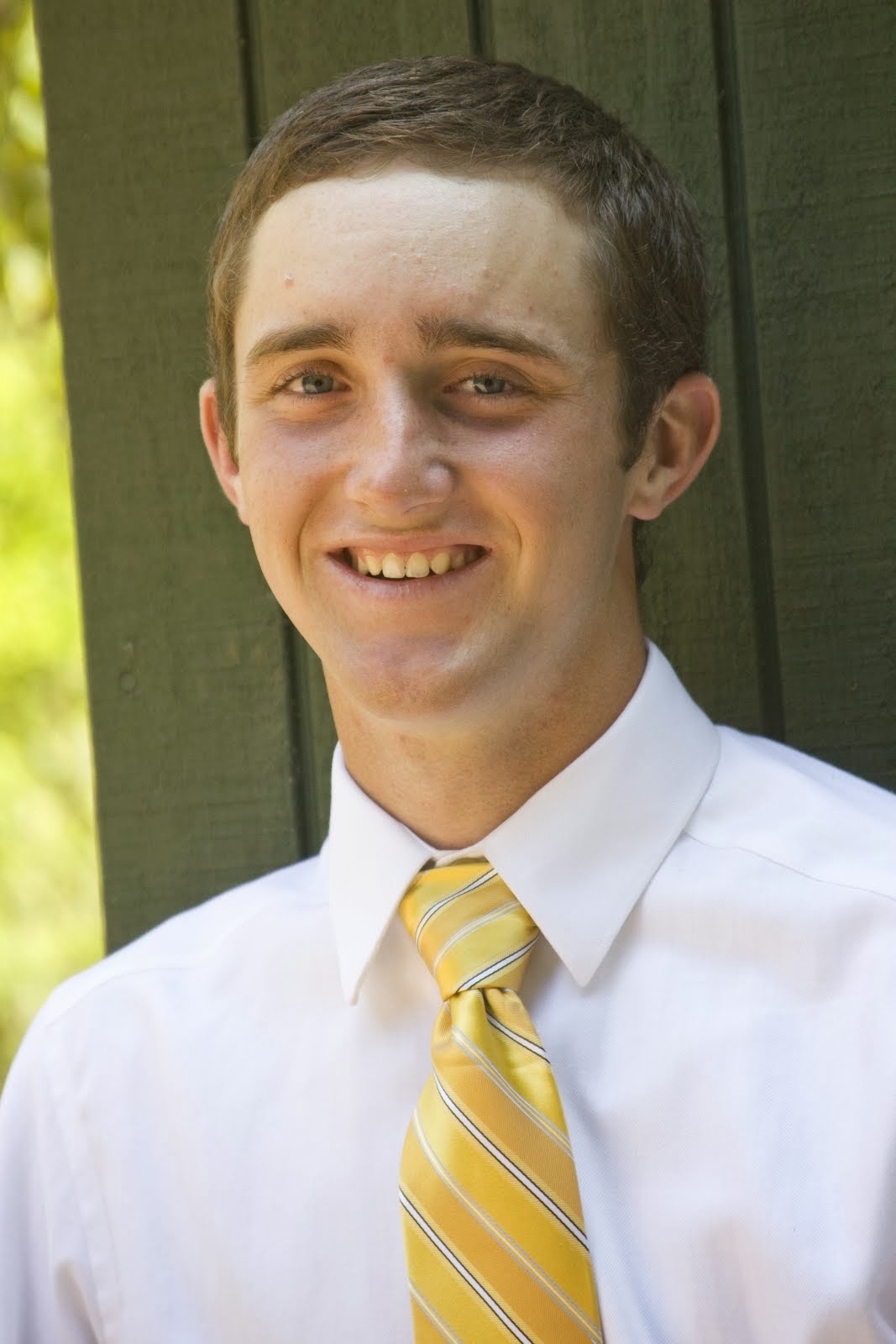